Google’s announcement of Stadia today on its entry into games via its cloud gaming service marks a key milestone in the industry’s history. It is in part because video games have become a mainstream form of entertainment that a non-endemic participant like Google has an opportunity to enter. It also gives us part of a vision of the future in which what we traditionally know about console gaming is starting to evolve. After digitizing gaming software over the last decade, the industry is now starting to digitize its hardware.

One thing that was noticeably absent from the announcement was how Google intends to differentiate on content. Porting well-known titles and franchises is an obvious first step, and the integration with YouTube is novel, to be sure. However, to claim a meaningful share of the market, Google will have to acquire exclusive content that will draw consumers to its offering and that’s precisely the missing component currently. Just because the console is in the cloud now does not mean that this part of the industry’s economics have changed.

The hopeful utopian perspective here is that as cloud gaming delivers on its promise of facilitating play of any high quality game on any device, the market will grow. We already see the positive benefits this has had for music and video. Google’s leadership team suggests that they are serious: with industry luminaries like Phil Harrison, who held key positions at both Sony (where he oversaw 13 studios, several of which are among Sony’s most successful) and Microsoft, and Jade Raymond, who’s held executive positions at Ubisoft and EA, it suggests that Google may go about cloud gaming differently than it has with other forms of entertainment.

The dystopian point of view states that content creators will be reduced to a cost-plus line item in a subscription-model that only values them for the increase in subscriber count they provide. Because this is very much a ‘tech play’, some of the new platform contenders are the type of firms whose interests do not historically align with those of game makers, especially when compared to incumbents like Nintendo, Microsoft and Sony. I suspect that there’ll be an abundance of mediocrity as small and medium-sized game companies flood the new platforms in the hope of capturing market share but the big guys will likely wait and watch how this plays out before they expose their carefully crafted IP to the whims of a new breed of platform holders that has no obvious interest in their success. But I really want to be wrong about this. 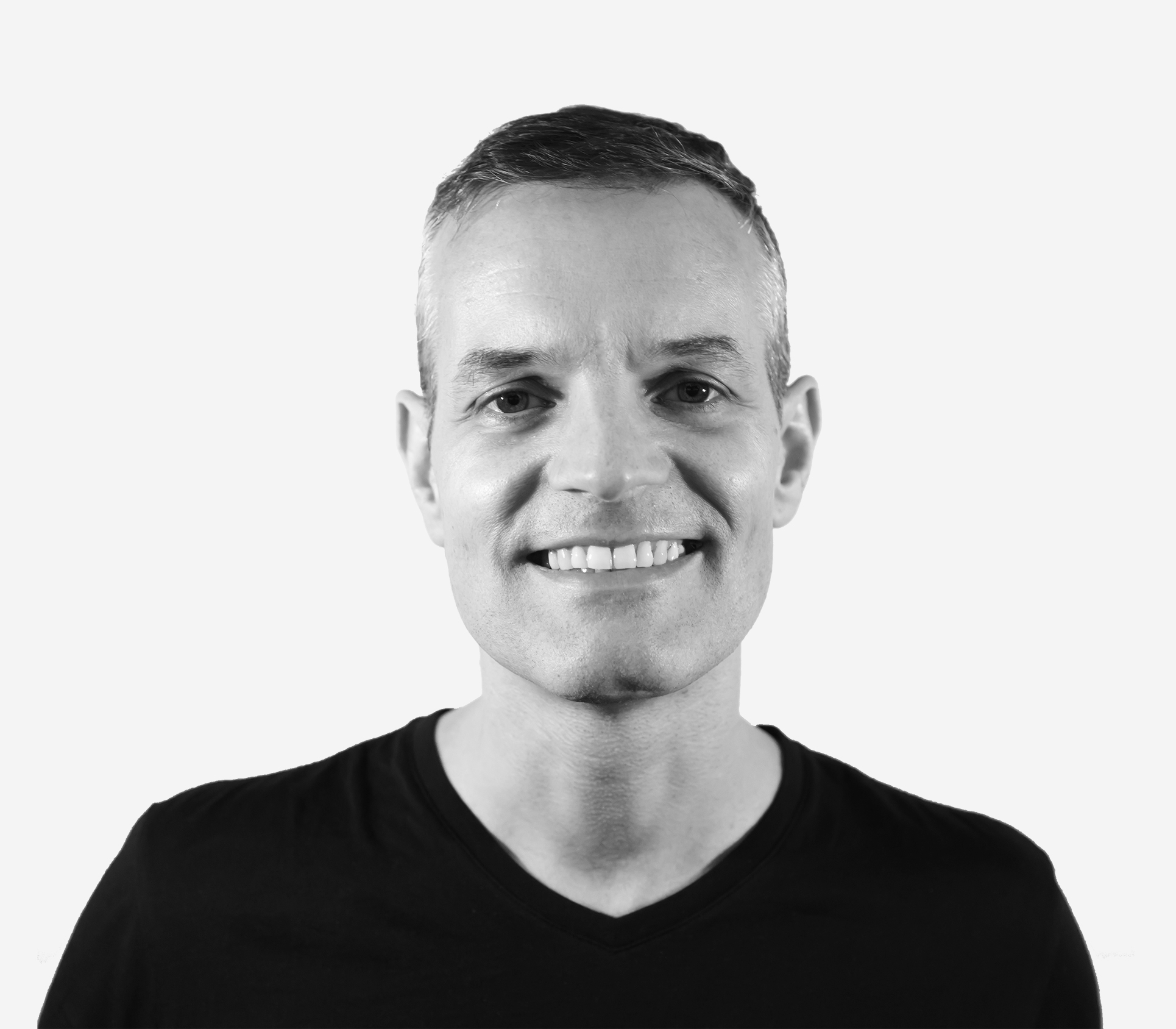 XR Will Save Enterprise $13.5 Billion In Training Costs