Activision’s (NASDAQ: ATVI) strategy of extending their best-selling PC and console titles to smartphones is paying off. In its first 14 days after launch, gamers spent an average of 58 minutes a day playing Call of Duty Mobile, an 86% increase over the 31 daily minutes players averaged in the first two weeks of Fortnite Mobile’s Android launch in December 2018.

The high engagement rate bodes well for the franchise’s first foray into the mobile segment.

According to SuperData’s initial estimates, Call of Duty Mobile generated $57.3M in revenue after launching on Oct. 1 on Android and iOS, making its launch month the highest-grossing of any new mobile title by a Western publisher in 2019. By comparison, Fortnite Mobile pulled in $18.3M when it launched on iOS in March 2018, and Brawl Stars, which had the best first month of any Western title in 2018, took in $52M.

Among the most compelling reasons behind Call of Duty Mobile’s runaway success is its satisfying gameplay, responsive interface and the title’s loyalty to the original franchise. Much like its PC and console counterparts, Call of Duty Mobile players are primarily monetized through cosmetic items, battle passes and weapon upgrades.

Given the title’s strong first-month performance, the expectations for its future performance are high. Considering Activision has plans to expand Call of Duty Mobile to Asian markets including China, we may eventually see it rival annual revenues of such blockbuster titles like Game For Peace (formerly PUBG Mobile), which so far has earned $808.7M in worldwide revenue in 2019. 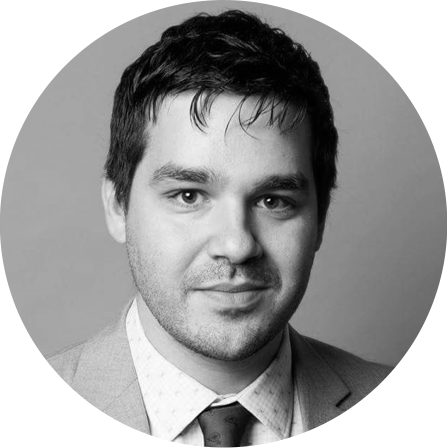 Players aren’t spending on Fortnite like they used to