Gaming is now a truly mainstream form of entertainment among US consumers, and it is imperative that brands and advertisers understand how to use the medium to reach Millennial and Gen Z gaming* audiences. Games account for one-quarter (27%) of their time spent consuming media, meaning at least one in every four media dollars targeting these audiences should be spent on gaming marketing channels, which also includes gaming video content** (GVC). Here are the best ways to engage these consumers through their love of gaming.

One of the most obvious, yet effective, ways to leverage the success of video games is to directly insert a brand into a game. The reach of breakthrough games like Fortnite has made this practice even more effective than in the past. Fortnite has already featured several brand activations, including a virtual concert by the DJ Marshmello and purchasable character outfits like NFL team jerseys and Nike Air Jordan streetwear.

Alternatively, brands can partner with a game publisher to offer exclusive deals when consumers purchase real-life products. For example, Samsung also teamed up with Fortnite to offer exclusive in-game outfits for playing the game on certain Samsung devices. While Fortnite is one of the industry leaders in brand collaboration, games have been working with outside brands for years. Kellogg’s brand Pop-Tarts offered an experience point boost for Destiny 2 players when the title launched in 2017. When a player purchased a box of specially-labeled Pop-Tarts, they could send in proof of purchase to receive their in-game bonus. Brand collaborations like these can raise awareness for both parties.

GVC is another excellent way to reach gamers since 61% of Millennial and Gen Z gamers watch online videos about games. Many brands have already taken advantage of this growing entertainment sector and have sponsored streamers or content creators. Sponsors range from endemic gaming peripheral brands like Razer and Logitech, to non-endemic consumer brands like Reese’s and Redbull. Even food delivery services have gotten in on gaming sponsorships. Postmates, for example, entered into a year-long partnership with shroud, a popular Twitch streamer.

Establishing a brand presence on GVC platforms like Twitch is another way to reach the Millennial and Gen Z gaming audience. Wendy’s has a channel that is used to promote product launches like the return of their spicy chicken nuggets while playing games and interacting with viewers on Twitch chat.

Sponsoring individual streamers is not the only way to tap into the GVC sphere. Esports tournaments historically attract large viewerships on Twitch, YouTube and linear television, making them the perfect way to reach Millennial and Gen Z gamers. League of Legends, for example, reached 27M people in Q3 2019 broadcasting on Twitch. Esports tournaments helped to increase viewership as Riot Games, the game’s publisher, hosts multiple regional leagues that air weekly content. Whether partnering with esports teams and leagues or sponsoring a one-off tournament, esports competitions are a great way to position a brand to reach Millennials and Gen Z gamers.

Brands have also broken into the game space by simply becoming a part of it. KFC is one of the most recent to enter into this space with its dating sim, I Love You, Colonel Sanders! A Finger-Lickin’ Good Dating Sim. Players attend a culinary school in which Colonel Sanders is a student refining his chicken recipe. Throughout the game the players attempt to romance the colonel, competing with other students for his heart. The game launched in late September and currently has “very positive” reviews on Steam. It was considered more of a marketing stunt than an actual game, but this did not hurt its reach. Instead of making a truly great title, marketers can lean into the meme-worthiness of a branded game to generate publicity.

Using games as a way to reach Millennials and Gen Z gamers can be tricky, and the messaging must be nuanced. In the end, however, it will be worth the effort to build goodwill among this audience. These are valuable potential consumers for a wide range of brands. For example, Millennial and Gen Z gamers purchase about 38% of their clothes from online retailers and buy snacks and drinks at least twice per week.

Authenticity for the brand is a challenge and advertisers should have a deep understanding of gaming before attempting to jump in. Notably, about one in three (32%) Millennial and Gen Z gamers use an adblocker when watching GVC, making them more difficult to reach through traditional means. In order to reach this segment, advertisers must find ways around these barriers via creative advertising methods, like creating a game or a sponsored GVC stream.

Video games are a proven way to reach Millennials and Gen Z consumers even as they cut the cord, use online ad blockers and watch ad-free streaming services like Netflix. Getting involved with games is becoming more and more of a necessity to reach these trendsetting consumers.

*Gen Zers are age 13-21, and millennials are age 22-38. Individuals discussed in this post were US residents and played a video game in the past month 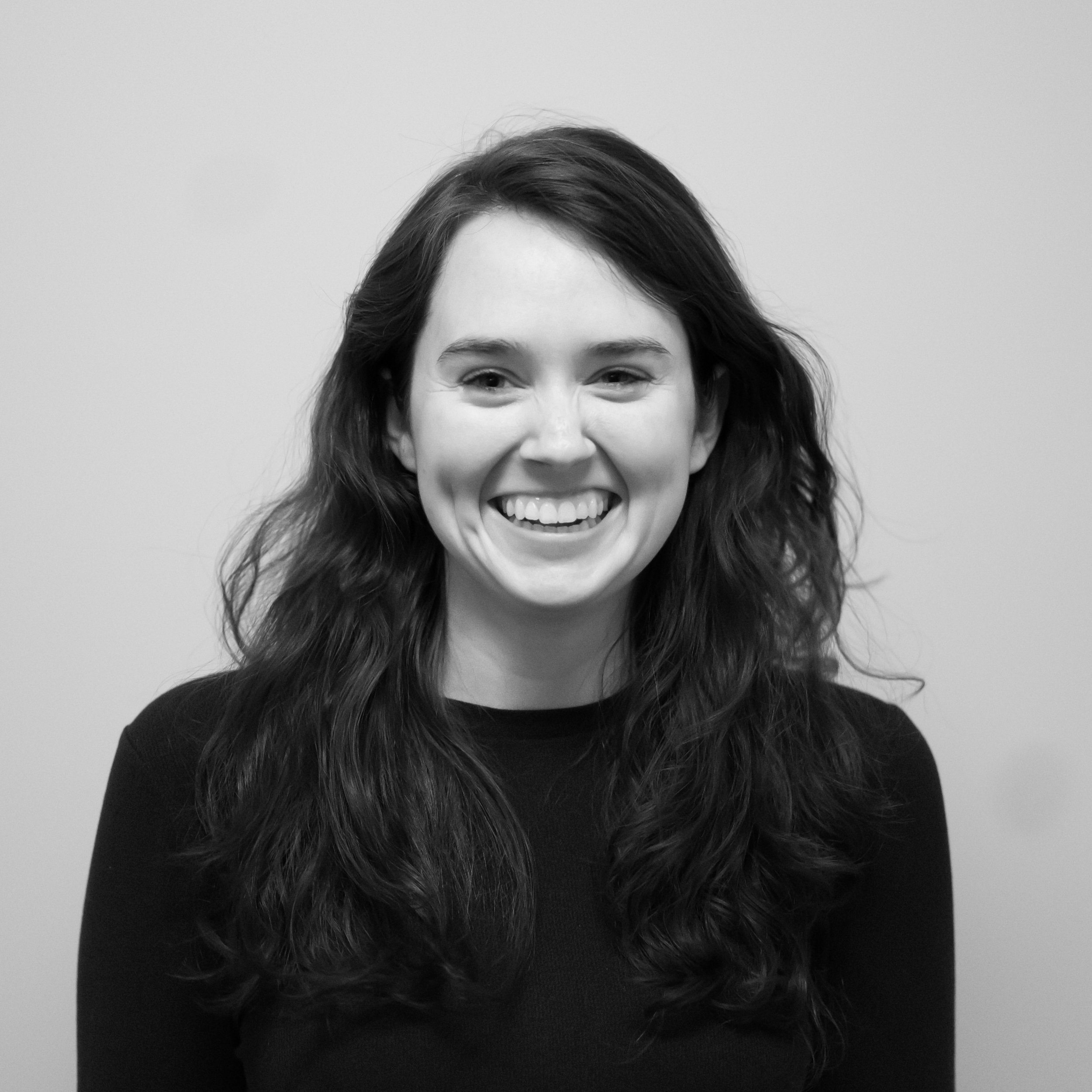